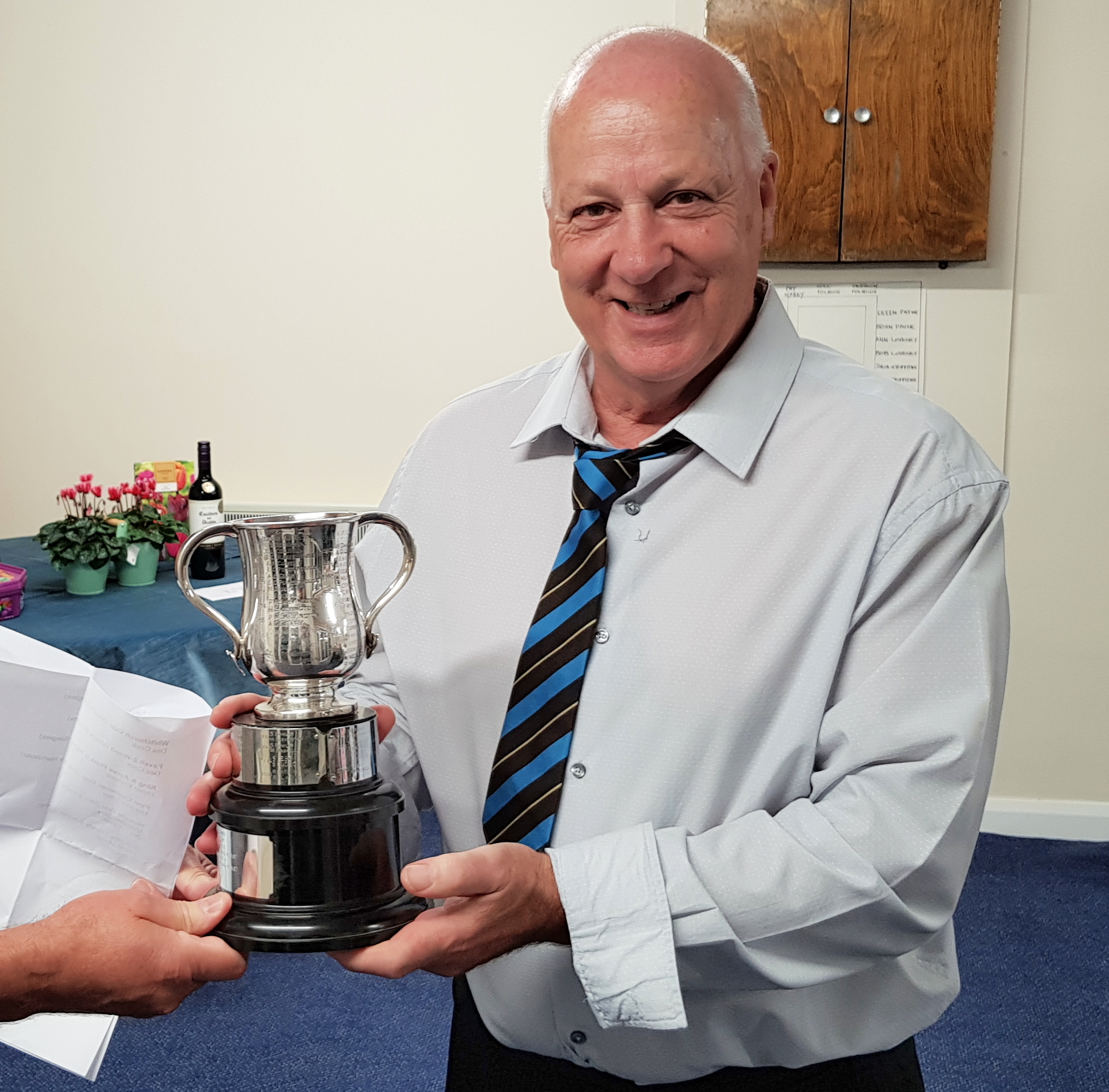 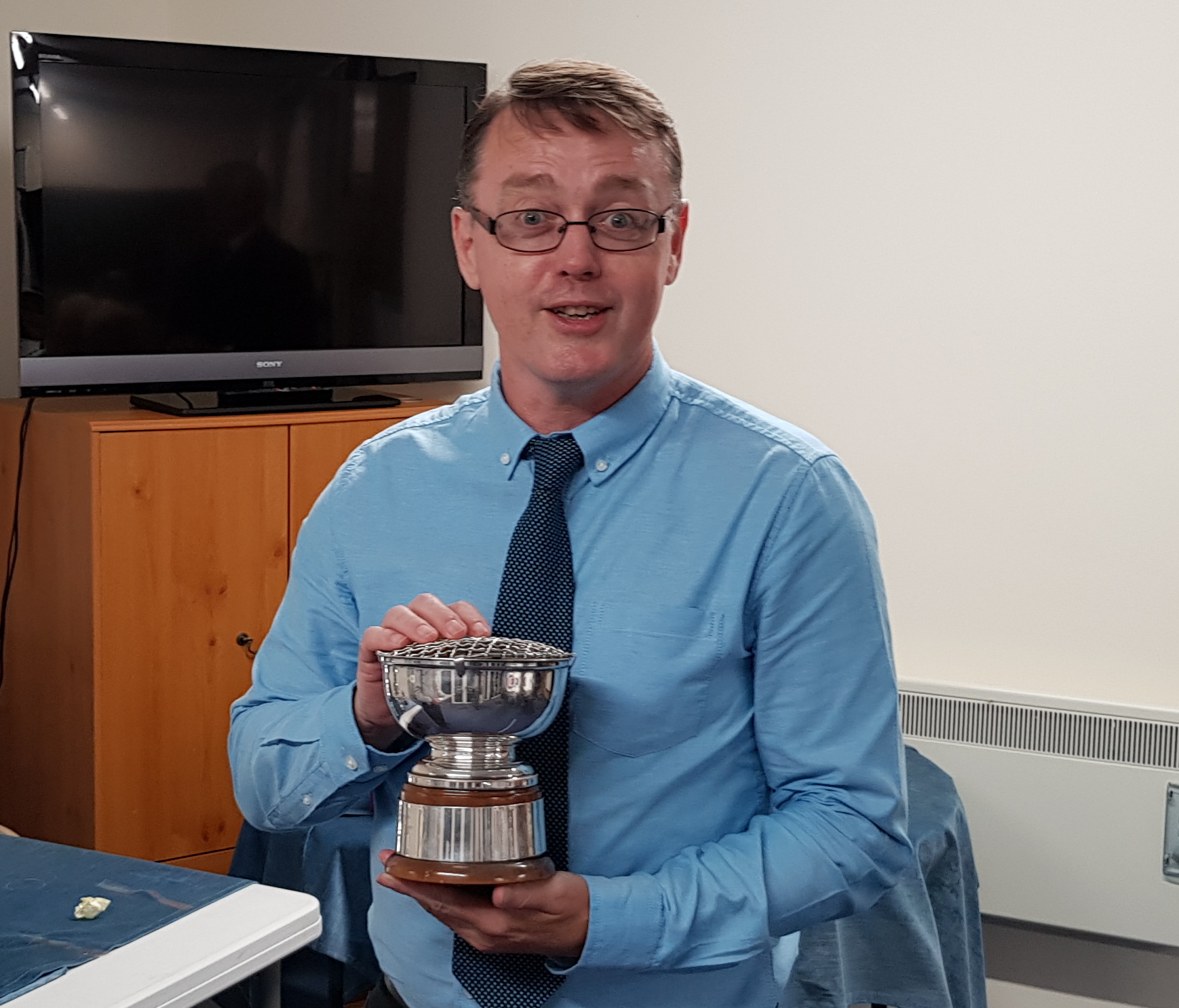 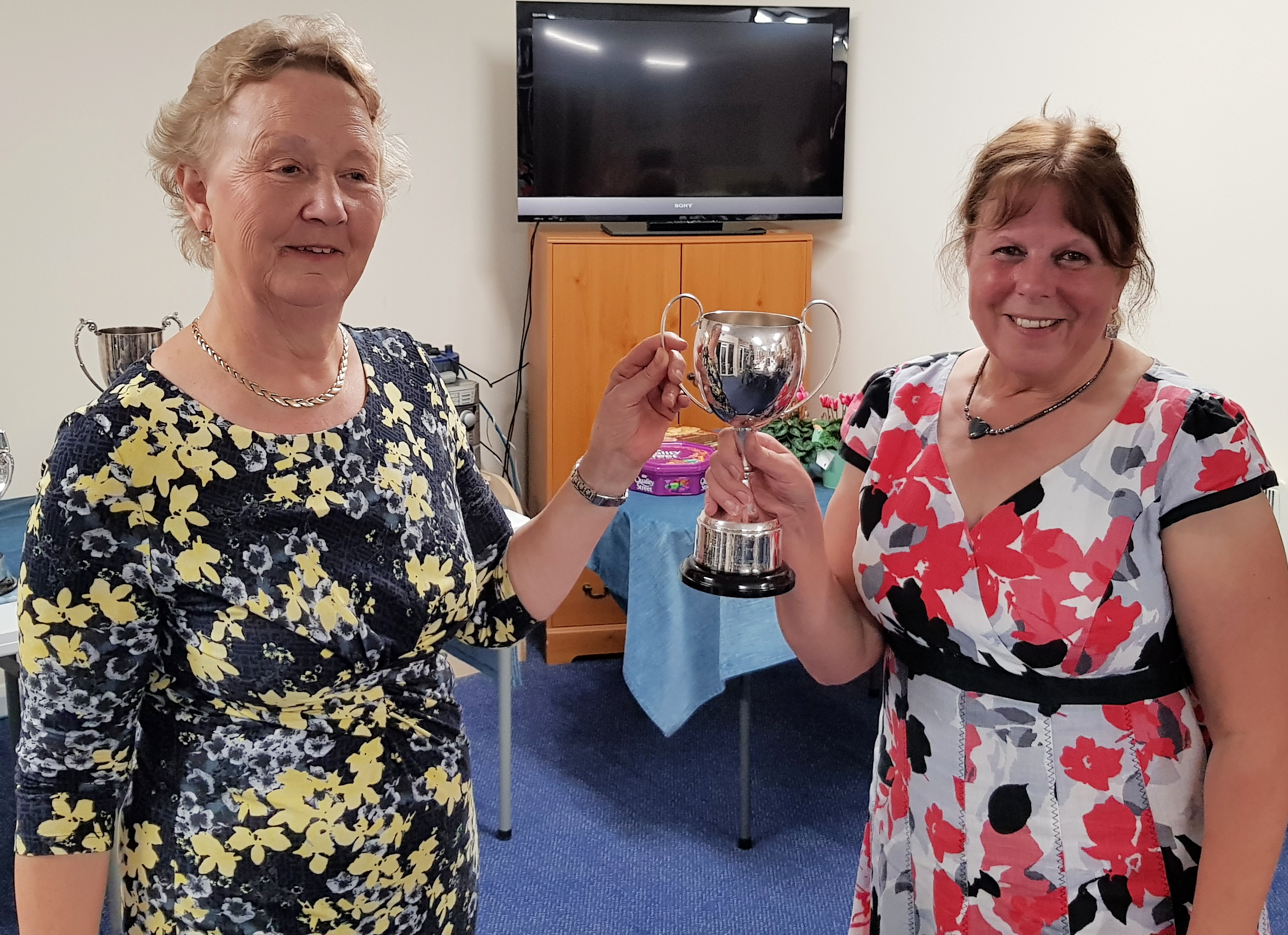 Runners up being Marianne Beavis and Elaine Lound Keast.

On an extremely hot day four of our ladies played a round robin competition to find our Ladies Singles winner.

Congratulations to Helen Endacott who won all three rounds, Maz Lyon was the runner up.

The Petanque team finally confirmed their place in the league which means they will be going up to the next division next year. They won their game against the team,
Mad Hatters, just below them in the table 4-1.
Congratulations to all those that have played this season.

Over 60s receive congratulations from the Millicent Childs League

“Congratulations to Great Barford on being the first team to reach 1000 shots scored, their total so far is 1023, an average of 57 per game played.”

View all posts by