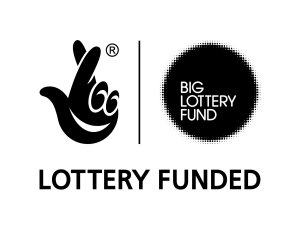 A grant of £10,000 has been made to Great Barford Bowls Club from the Big Lottery Fund. This will allow the club to start to improve the clubhouse for all our members old and new. These funds along with other money raised from generous local individuals and companies will allow us to replace all the windows and door in the clubhouse with double glazed units.

Work will begin at the end of the season so as not to disrupt the final few games of the season. The money will also go towards a new carpet in the clubhouse which will be organised as soon as possible. Further grant applications have been made and if they are successful this will be the first stage of major improvements to the clubhouse allowing fuller use of the club all the year round.

The Big Lottery Fund is responsible for giving out 40% of the money raised for good causes by the National Lottery.

The Fund is committed to bringing real improvements to communities and the lives of people most in need and has been rolling out grants to health, education, environment and charitable causes across the UK. Since its inception in 2004 we have awarded close to £6bn. The Fund was formally established by Parliament on 1 December 2006.

View all posts by